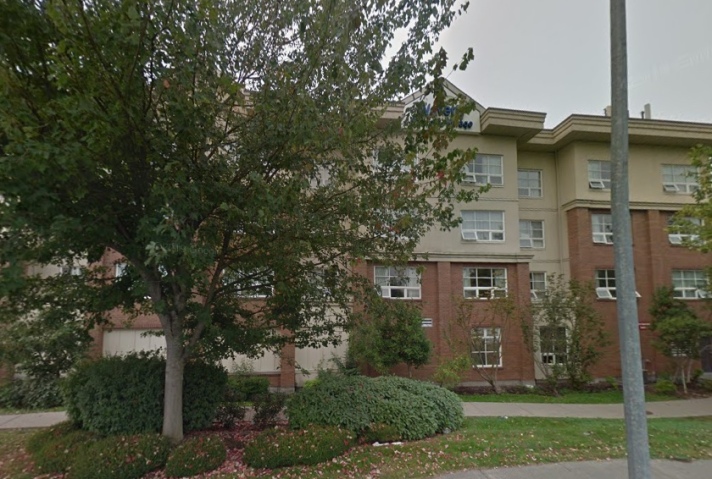 “The Waverly has been under the intense scrutiny of Fraser Health for several months, particularly since December when the retirement residence was deemed ‘high risk.’ Since then no further admissions are allowed at the Young Road facility, and there are more than half a dozen empty beds.

The employee said she left because the demands on staff at the Waverly became too much to bear, leading to multiple employees quitting or going on stress leave.

The Waverly is a Retirement Concepts facility owned by a Chinese holding company, Anbang Insurance Group, which itself was taken over by the Chinese government in February 2018 after the company’s founder was sentenced to 18 years in prison for fraud.”

More on Founder of Chinese company with billions in B.C. assets gets 18 years for fraud: Anbang’s holdings, including the Bentall Centre and 20 retirement homes, now under Chinese government control via CBC.